adi VT were requested by a leading UK M&E Consultancy to undertake a survey of the lift equipment installed in a purpose-built, commercial office building. Our task was to assess and report on the condition of the lift equipment and advise on the recommended future, planned short, medium and long term expenditure.

The building was served by a Duplex pair of passenger lifts and a Simplex passenger/goods lift.

Our inspection determined that the two main passenger lifts were in a reasonable condition following the refurbishment, and appeared to have been well maintained by the incumbent lift maintenance contractor. 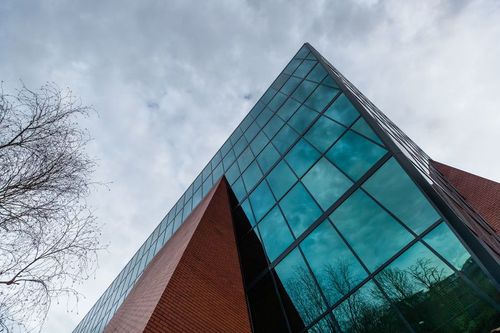 We reported that the lifts would provide a reasonable service for a further 7-10 years, subject to planned preventative maintenance and repair being undertaken on a comprehensive (all embracing) contract.  We reported that replacement of the lift ropes might be necessary within the next 1-3 years.

The Simplex single passenger lift was approaching 40 years of age and had received little or no improvement works. We recommended that the lift be refurbishment or replaced within the next 1-3 years based on professional and acknowledged guidelines for lifts of this type having a design/working life of 15-20 years.

We advised the client of budget costs for both lifts and provided a detailed report with supporting photographs with descriptions identifying maintenance, health & safety and equality act shortfalls. 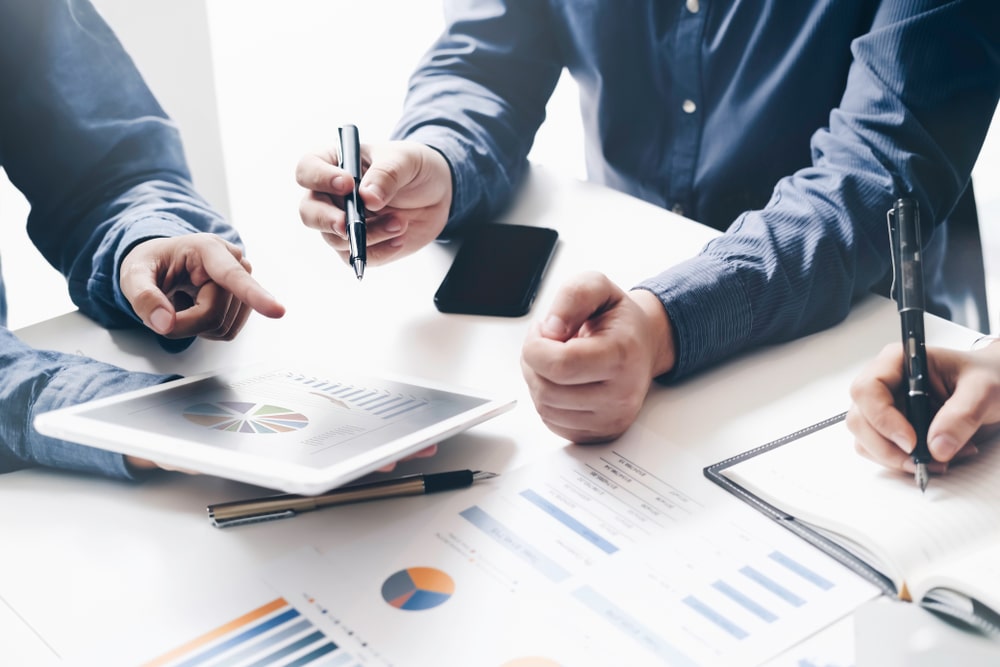