This project consisted of a single tenanted, medium-rise, commercial building provisioned with two groups of four passenger lifts. For this, we were appointed as expert VT consultants to review the performance-related issues associated with the existing lift installation.

Our client, a leading high street retailer, whose head office team had occupied the building for more than 17 years, had increased the population by approximately 40%. The client was concerned by the increasing unreliability of the lifts, long waiting times and queues in the main lobbies, particularly in the morning.

The team at adi VT were commissioned to examine the reasons for the unreliability of the lifts and to offer solutions to improve the performance and reduce the waiting times from the main lobby.

The building had a dedicated lift monitoring system that collected breakdown and diagnostic data and performance-related information. This proved useful in providing solutions for our client.

In conjunction with the original lift supplier and installer, who were re-appointed as service providers, adi VT recommended an extensive program of essential works which were put in place to eliminate the most common faults and, thereafter, monitor the individual lift diagnostic data logs to ensure continued reliability.

This proved to be successful, and the level of breakdowns reduced to below the industry-accepted standards. We also addressed group performance and reliability issues

Lift group functions and performance are not normally included in routine maintenance. However, the lift group’s efficiency degraded as the building’s usage changed over the years, and with the recent increase in population, this resulted in unacceptably long waiting times. 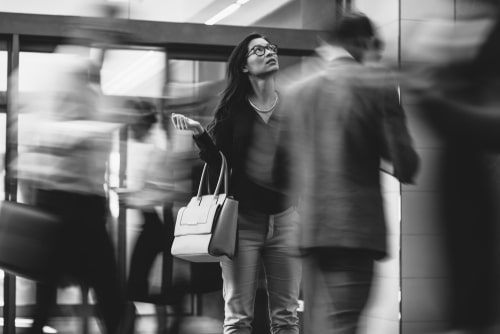 The performance data and lift usage were analysed. There were many alterations and changes made to the group controls; namely, re-assigning system critical parameters. These together, and in conjunction with reinstating the morning up peak control and re-allocating parking zones and parking floors, led to significant improvements.

By addressing the lifts’ reliability issues and balancing the lift group’s performance to reflect the current buildings usage, this resulted in very reliable lifts and the virtual elimination of queues in the main lobbies.

Client satisfaction was our aim - and that was achieved. 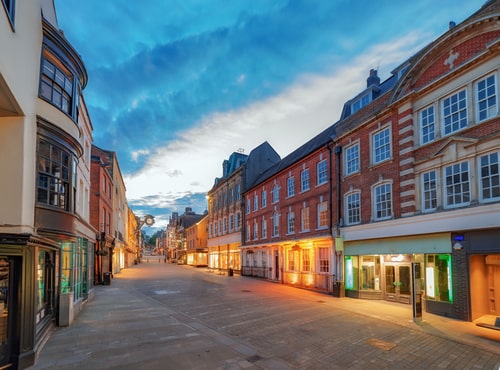 Reliability and handling and capacity of existing lift equipment