adi VT was instructed by a Grade II listed theatre to undertake a survey of the existing lift equipment in the building. The survey was to determine the lift cycle costs. The theatre had a seating capacity of 1144 seats and was constructed in 1906. The lifting equipment comprised one passenger lift, one goods only lift, one stairlift and a three-section stage lift.
The Orona passenger lift was an 8-person, through-car MRL lift with evacuation capability. It was approximately 7 years of age and served 6 floors. Lifts of this type, according to CIBSE guidelines, would be expected to provide a 15-18 years life cycle, depending on usage, before a replacement program would be required.

The Stannah goods-only lift served 5 floors and was approximately 32 years of age and would be expected to provide a 25-year life cycle.

The expected life cycles, dependent on usage, of all of the existing lifting equipment, would be dependent upon comprehensive planned preventative maintenance being undertaken and the availability of components being readily available from the original manufacturers. 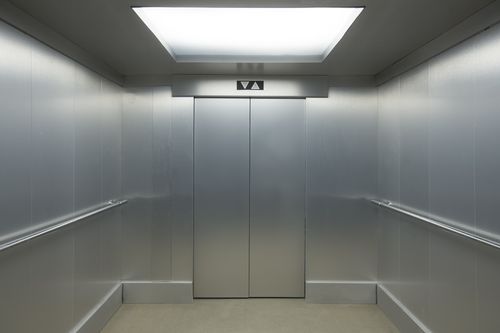 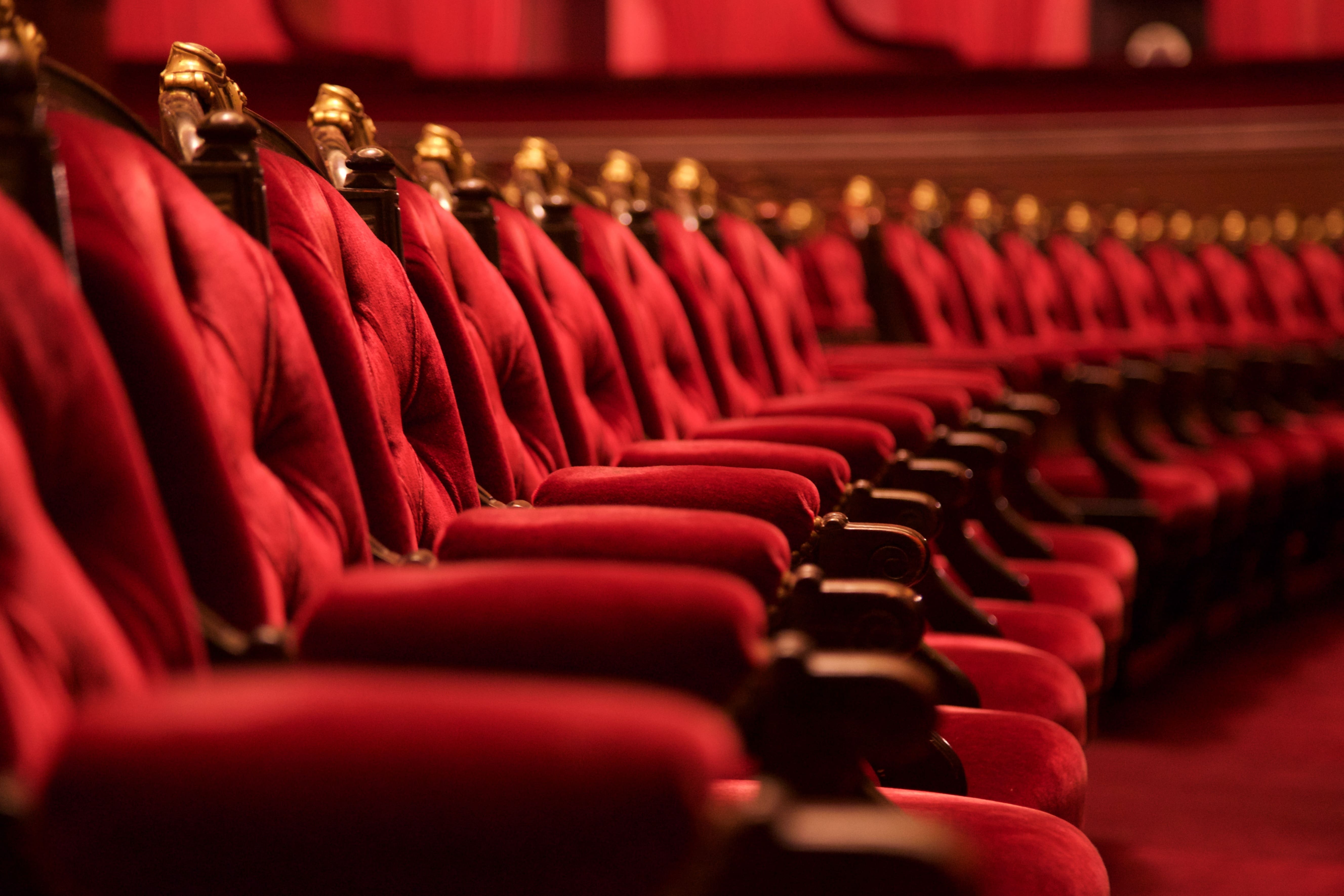